The Institute for Bladder and Prostate Research (“IBPR”) seeks to empower men and women to make informed decisions about their health. We perform, sponsor, and compile the highest quality scientific research and disseminate the results, educating the public about the safety and efficacy of different treatment options.

The Institute for Bladder and Prostate Research is a 501(c)(3) non-profit organization dedicated to helping the nearly 100 million Americans (and over 1 billion worldwide) who suffer from bladder and prostate problems in men and urogynecologic problems in women. It was founded in 1998 to address the problems facing patients then and today.

What are the problems facing patients today? 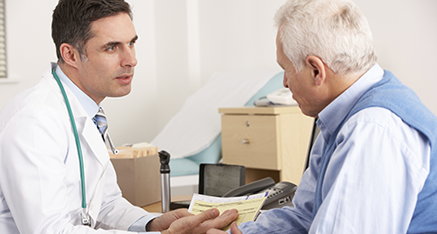 How do we help? 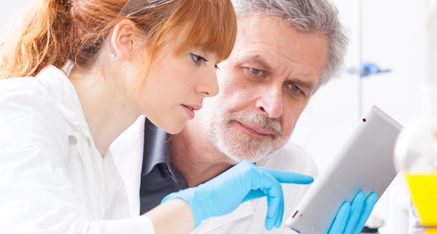 The IBPR was founded in 1998 by a urologist, Jerry G. Blaivas, in response to what he perceived as a lack of unbiased, scientifically rigorous studies relating to bladder and prostate problems in men and urogynecologic problems in women. As the Editor of a major medical journal, author of over 400 manuscripts, and internationally renowned surgeon, he was in a unique position to know. With funding from private citizens, most of whom were grateful patients, Dr. Blaivas began conducting research under the auspices of the IBPR. What made, and continues to make, our research different is that it is funded entirely by contributions and non-restrictive grants that cannot be tainted by financial conflicts of interest or industry bias.

Over the last few decades the credibility of medical journals has come under fire. Increasingly articles have appeared in the press documenting that “many of the articles that appear in scientific journals are actually written by ghost writers in the pay of drug companies.”[1] In another, medical journals were referred to as “mere magazines.”[2] Thus, the time has never been riper for the proliferation of the IBPR. Patients need a credible resource. 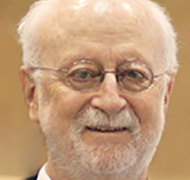 Dr. Blaivas is the Founder of Neurourology & Urodynamics and was Editor-in-Chief from 1982-2006. He is on the editorial board of Contemporary Urology and International Urogynecology Journal and is a reviewer for a number of other journals, including the Journal of Urology, Urology, The New England Journal of Medicine, and British Journal of Urology. He is the primary author of over 400 peer review scientific articles, book chapters and reviews and has edited seven books. He is a member of numerous professional societies, including the American Association of Genitourinary Surgeons, Society of Pelvic Surgeons, American Urological Association, American College of Surgeons, Society for Urodynamics and Female Urology, American Urogynecologic Society, and the International Continence Society.